Useful Info About History of Indoor Plumbing You Should Know 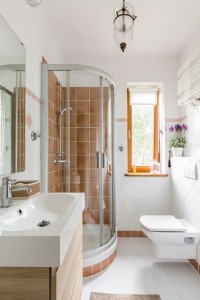 It’s not something that most homeowners will devote a lot of thought to, and in truth, that’s exactly the way it was designed to be. Indoor plumbing is an almost invisible feature of modern homes, with pipes, pumps, heaters, filters and other components hidden from view.

People don’t need to see or understand how these things work; they just need them to work. But the march towards a typical American home enjoying instant, safe, clean drinking water, and an easy sewage management system was far from easy.

Indoor plumbing at this level of convenience is a relatively recent thing. And for many thousands of years, it was a struggle to reliably get a hold of any water.

The Road to Civilization 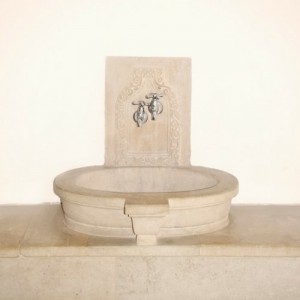 Civilization needs water to prosper, and that need came from one of the harshest environments imaginable, the deserts of ancient Egypt. Because water was so scarce, the Egyptians were forced to live around the Nile River as the only reliable water source.

But once they realized they could shape clay into waterproof pipes, they invented the first plumbing networks to carry water away from the river to larger areas that needed it for crops. Eventually, they figured out how to do the same thing with metals and created the first copper pipes.

The next civilization to have a breakthrough was the Romans. Their aqueducts are now famous in history as marvels of architecture, but their primary function was to carry huge volumes of water across great distances to the populated settlements that needed it.

They first pioneered indoor plumbing when they created branches in these aqueducts that carried water right to individual homes. They even created early versions of sewage systems when they learned to hollow out elm logs, and use them to carry waste away.

The Age of Stinky Royalty 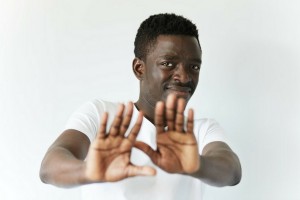 Indoor plumbing, quite surprisingly, didn’t always steadily advance. For example in the 18th century, often known as the “age of reason,”the royalty of French court, like Marie Antoinette, actually lived in worse plumbing conditions than a Roman citizen centuries before.

In fact, her famous use of perfume was a necessity in order to hide her stink, and that of the rest of the court, because French nobility usually bathed only once a month. The reason for this was the location. French palaces were built far inland, usually for reasons of a beautiful location, rather than logistical practicalities.

This meant that indoor plumbing did not exist in the highest courts of France, and that meant no easy way to bring in water for bathing. It also meant no sewage system in place. So French royals lived in palaces soaked with urine, and piled with solid waste in corridors, on rugs, and even in royal chambers, since it was so difficult to manage. 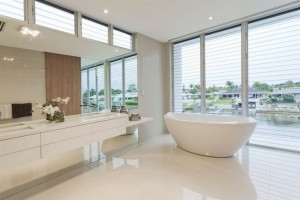 Thankfully, today’s average American does not live like the kings and queens of 18th century France. Homeowners can take baths anytime they like, with modern showers that feature both hot and cold water. And the toilets built into every home and public building ensure safe, clean sanitation processes for everyone.

People don’t even have to be concerned when problems occur, because there are companies like Heidler Inc. ready to look out for people in Annapolis, MD that need help. That means that even when something as important as water and sanitation infrastructure have problems, there are experienced professionals readily available to quickly repair any damage.

Plumbing on the Edge: The Dangerous World of DIY Repairs and Reasons to Avoid It

Plumbing professionals undergo extensive training to do what they do, so plumbing repairs should be left to the professionals.